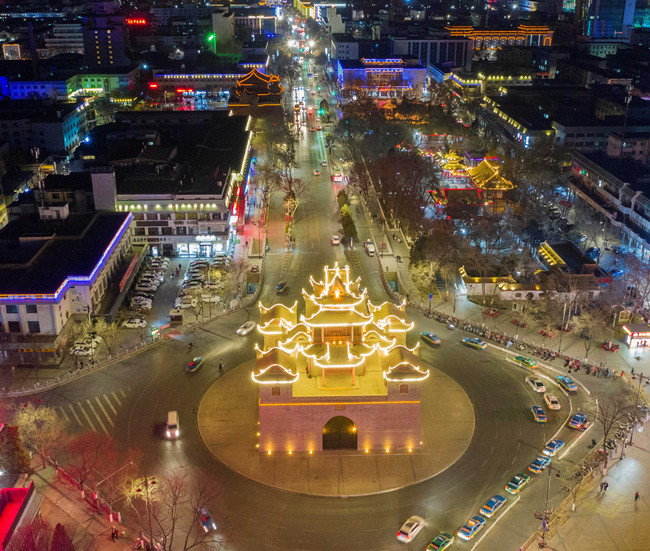 Xingqing district is under the jurisdiction of Yinchuan city. It borders the Etuokeqian Banner of the Inner Mongolia autonomous region to the east, Tanglaiqu to the west, Lingwu city and Yongning county to the south, Helan county and Pingluo county to the north. It has a total area of 828 square kilometers and a cultivated land area of 228,000 mu.

The district has jurisdiction over two townships and two towns, 11 sub-district offices, 35 administrative villages and 105 communities, with an urbanization rate of 90.04 percent.

The district has a large population. There are 808,282 residents, including 24 ethnic groups including Hui, Han, Manchu and Mongolian. The Han population is 582,800, the Hui population 153,300 and other ethnic minorities are 19,300, accounting for one tenth of the total permanent population of the autonomous region.

There are about 90 kindergartens and 67 other schools, and medical units including six public hospitals above the second level and 27 private hospitals.

Over the last three years, attracting investment has been a priority of the autonomous region, with a total investment of 31.8 billion yuan ($5 billion). Well-known enterprises such as Country Garden, Vanke, Seazen Holdings and Baofeng have settled in Xingqing district.