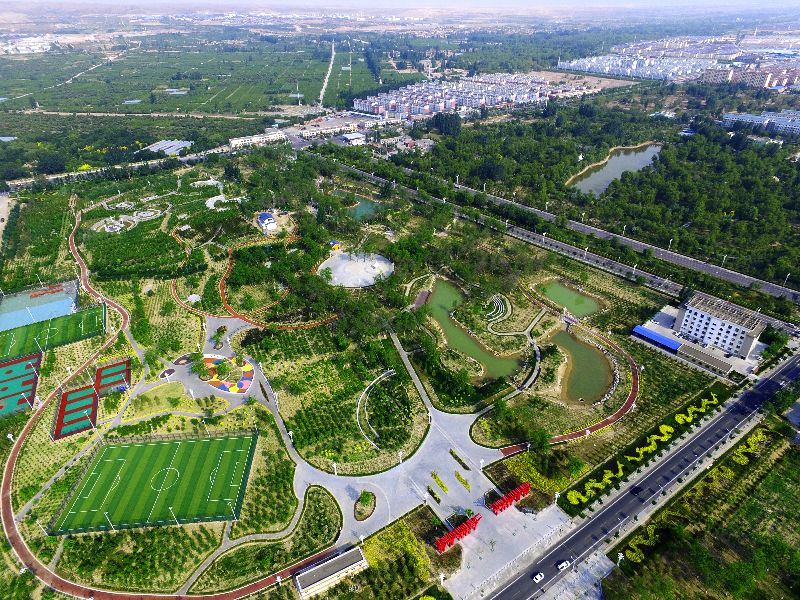 Lingwu, known as Lingzhou in ancient times, is the core area of industrial development in the Ningxia Hui autonomous region. It has been called "Frontier Jiangnan (the region south of the Yangtze River)" and the "land of fish and rice".

Lingwu is rich in resources, such as coal, natural gas and oil. The proven coal reserves are estimated at 27.3 billion tons, which is the sum of coal reserves in the three northeastern provinces of Liaoning, Jilin and Heilongjiang in China and one of the country's 1.3 billion-ton coal production bases.

Due to the unique agricultural production conditions, Lingwu is also rich in rice, wheat, corn, and long jujube. It is an important commodity grain production base and a famous fruit town in China.

Besides, the city has obvious advantages in agglomeration development of industries, and has formed advantageous and characteristic industries such as coal chemical industry, cashmere processing, renewable resources, long jujube and grain processing.