Bilingual quotes from the report of the CPC Ningxia congress

On the morning of June 10, the 13th Congress of the Communist Party of China in the Ningxia Hui autonomous region was held in Yinchuan city.

Liang Yanshun, Party secretary of the autonomous region, delivered the report to the congress on behalf of the 12th committee of the Communist Party of the autonomous region. The 97-minute, 20,056-word report showed a rich connotation and won 26 rounds of applause from the delegates and unfolded the prospects for Ningxia people of all ethnic groups. Here are some bilingual popular quotes from this report. 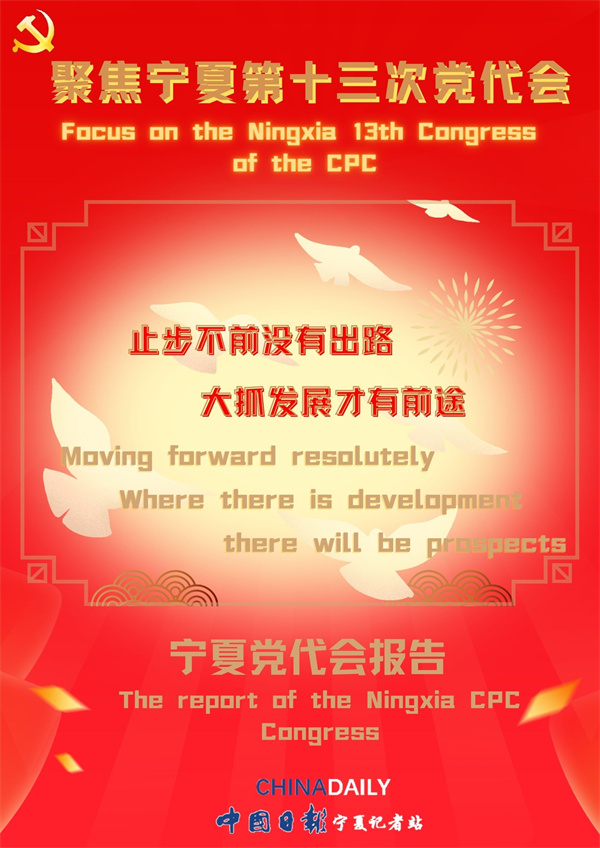 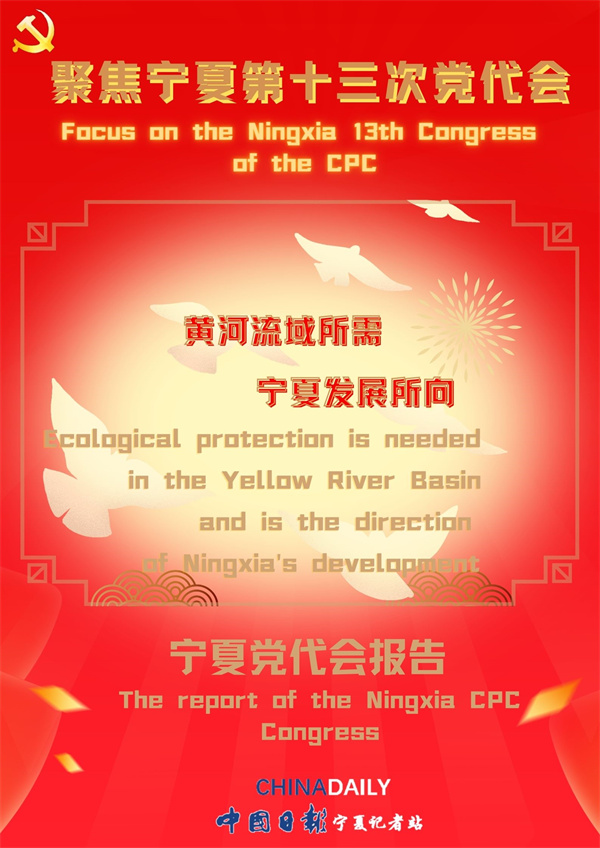 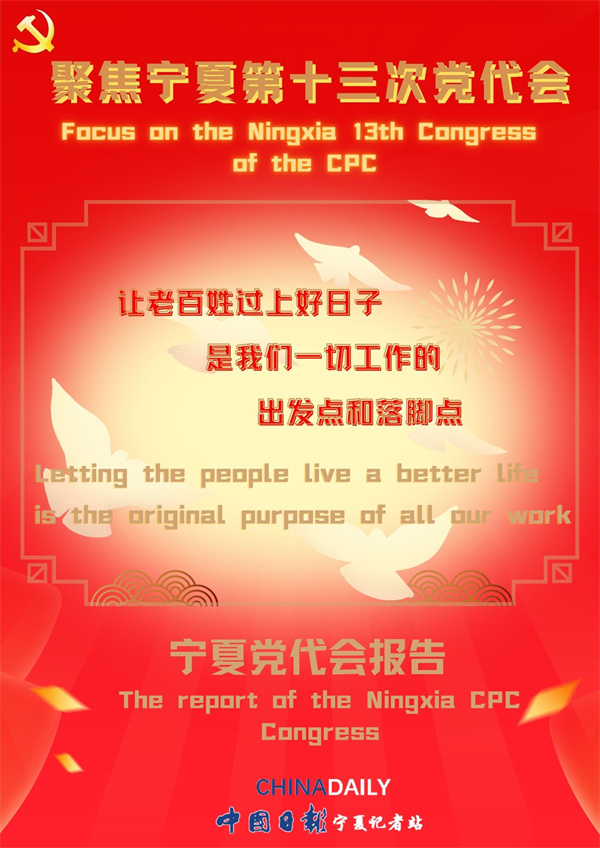 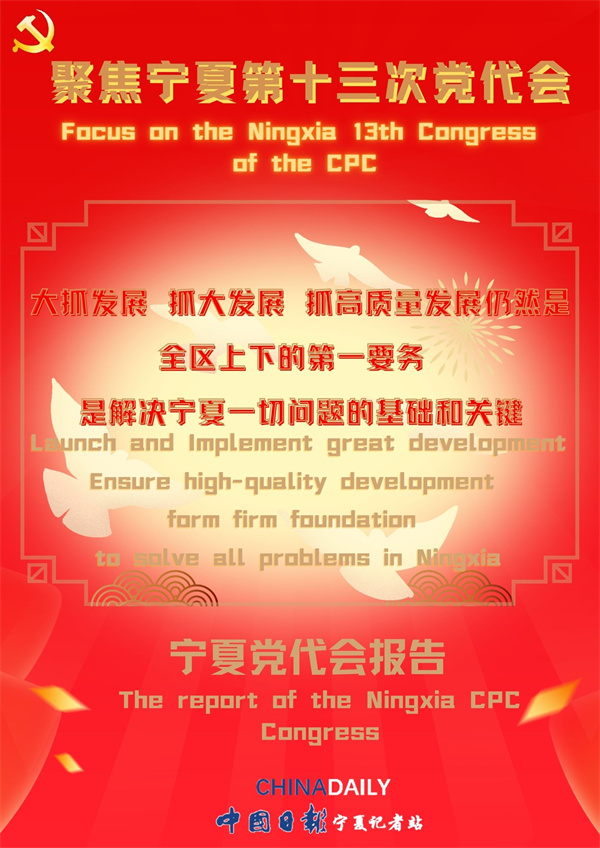 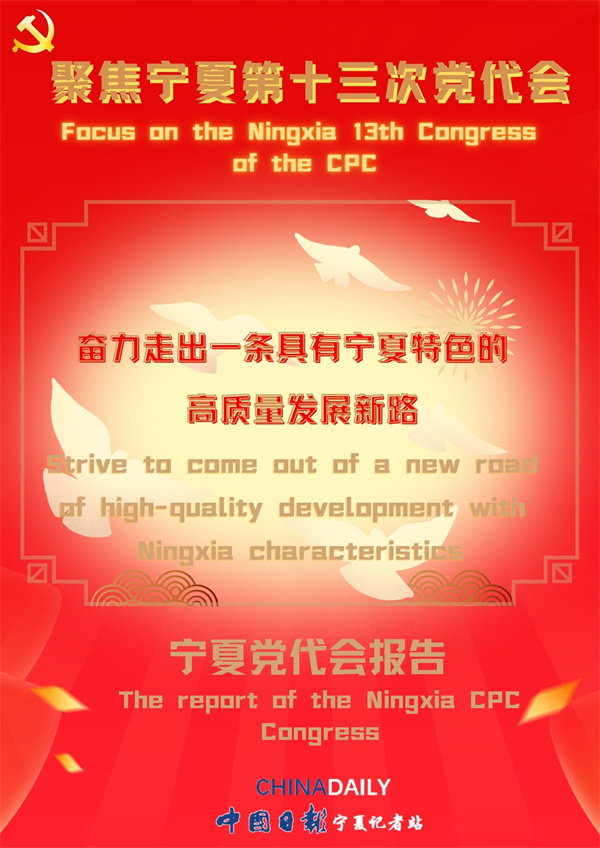 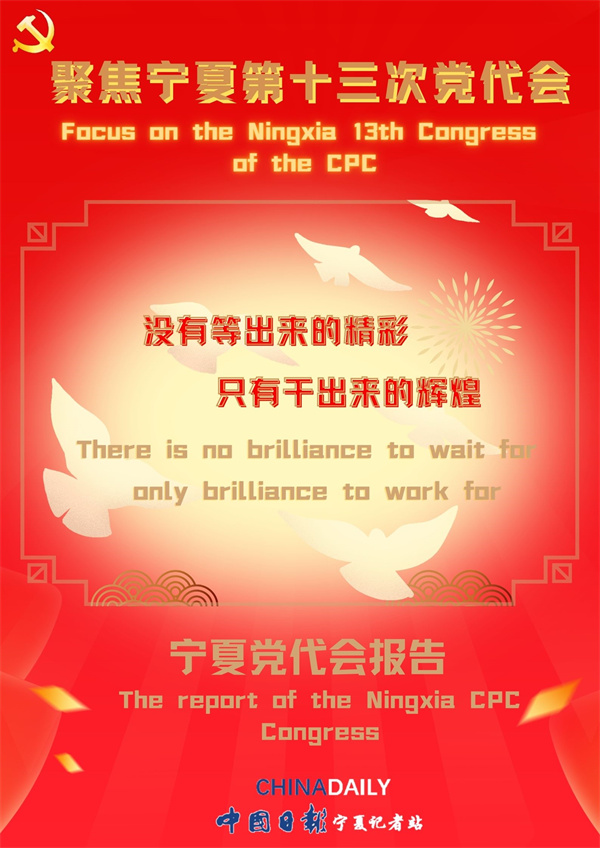