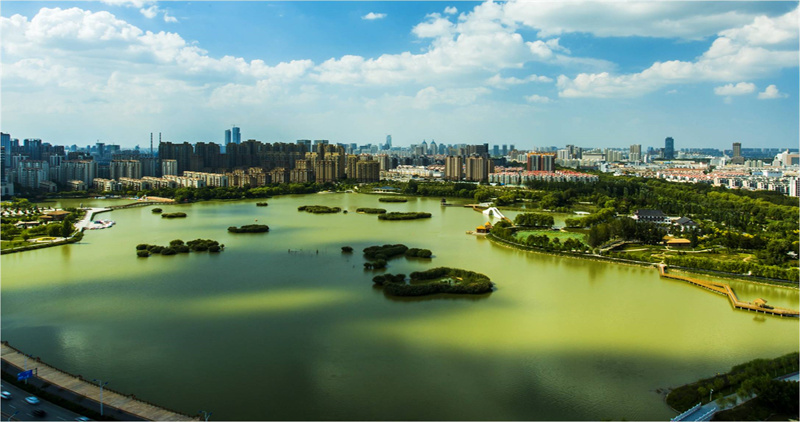 Jinfeng district, under the jurisdiction of Yinchuan, was established on Nov 1, 2002. It has a total area of 353 square kilometers.

Jinfeng has jurisdiction over Fengdeng and Liangtian towns and five sub-district offices. According to the seventh national census results announced in 2021, the permanent resident population of Jinfeng was 644,000, of which 603,000 were urban residents and 41,000 were rural residents. 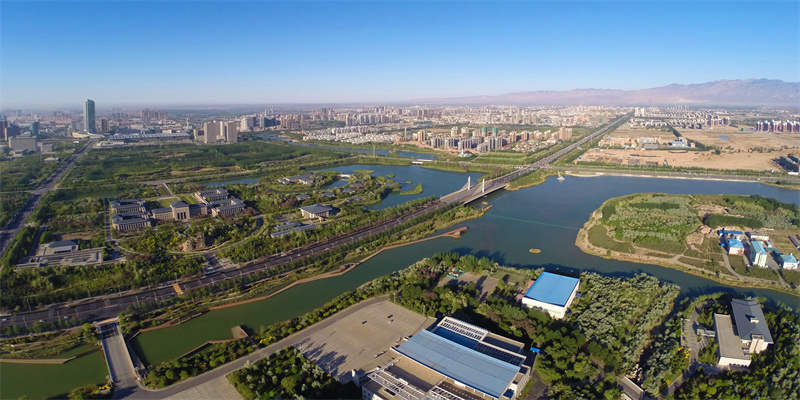 Jinfeng is located in the middle of the Yinchuan Plain. It possesses an abundance of land and water resources. With an average altitude of 1,100 meters above sea level, the prefecture has a temperate continental climate. The water system in the area is developed. The amount of irrigation water that goes from the Yellow River through Tanglai Canal and Xigan Canal is about 1.8 billion cubic meters. Huayan Lake, Diannong River, Yuehai (West Lake) and Qizilian Lake are in the prefecture. The total area of lakes and wetlands is 67,800 mu. 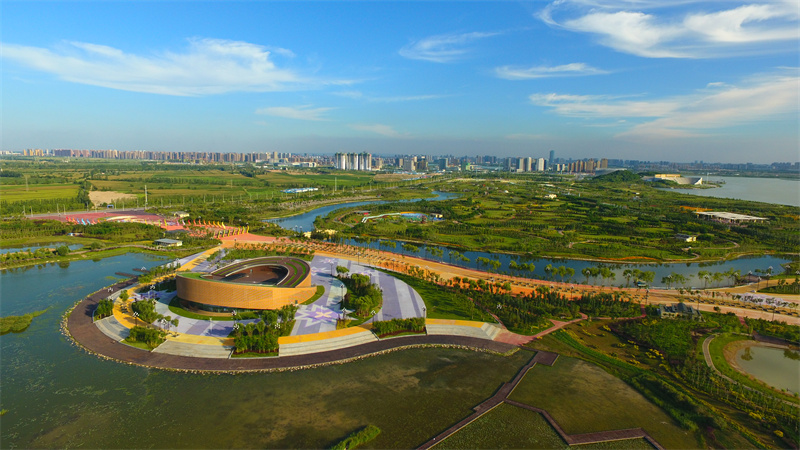 More than 40 departments and bureaus are in the district. The Ningxia Grand Theatre, Science and Technology Museum and several landmark museums are in the urban area. Industries including modern service, real estate, leisure and sightseeing have developed rapidly. 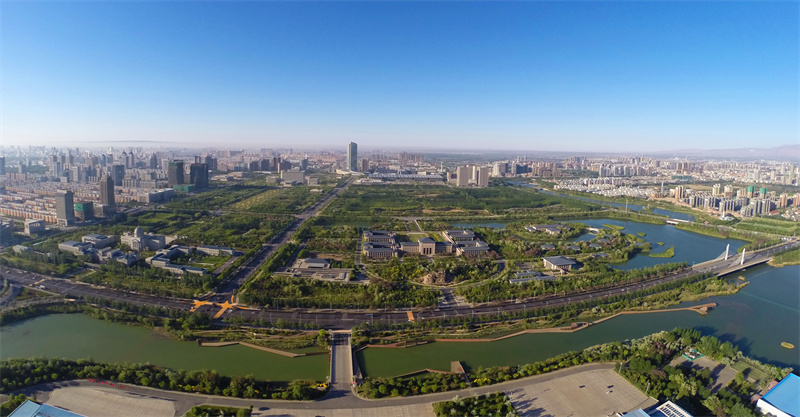 The district has won many national honors such, as the National Leisure Agriculture and Rural Tourism Demonstration Site and National Compulsory Education Development Basic Balanced Zone titles. It is a great place to live, work, and enjoy life.