Jinfeng district has accelerated the construction of its key project Youyue City Mall, which is the sixth generation commercial project built by Yinchuan Jianfa Group Co., Ltd. It integrated the characteristic commercial street of the shopping center and the Binshui commercial street. 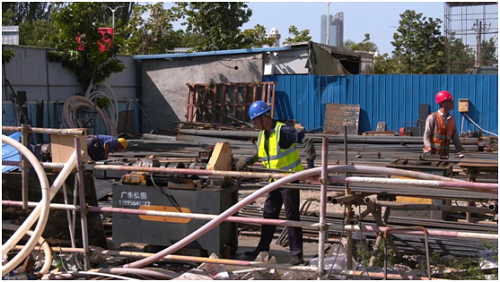 With a total construction area of nearly 200,000 square meters, Youyue City Mall is a landmark building in the Qizilianhu commercial area. It has filled the gap in the business industry in the south of the city. While promoting and upgrading the consumption in the south of the city, it will also help build the new ecology of the urban business industry. In the near future, Youyue City Mall will be the urban commercial complex combining retailing, catering, life support, entertainment and other facilities.

After the completion of this project, the architectural design of Youyue City Mall will show the cross-border interaction of commerce, culture and lifestyle in all dimensions, and demonstrate the business concept of “the beautiful city life center”.

Since this year, Jinfeng has focused on the construction of the key projects to support the development of the local economy. Up to now, there are 101 projects in Jinfeng, Ningxia, 95 percent of which have started construction. The investment has reached to 8.36 billion yuan (about $1.3 billion) in the first half of the year. Among the projects, eight have been completed and put into operation; another three of have been listed as major projects of Yinchuan. 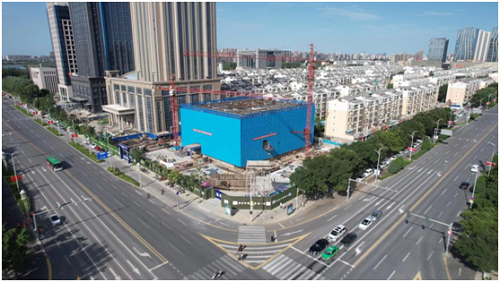 Jinfeng will guarantee the construction work of each project and provide the greatest support to the enterprises to increase investments.